You are here: Home / Massage Insurance Billing / Issues in Complementary and Alternative Medicine 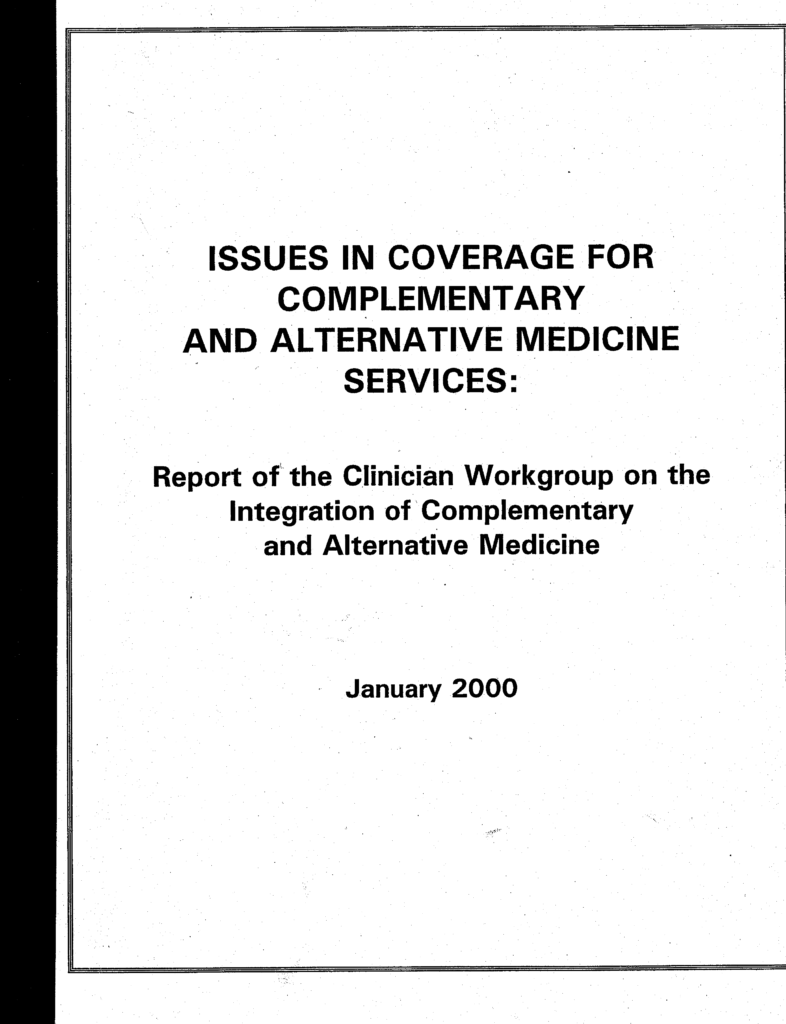 From the Report of the Clinician Workgroup on the Integration of Complementary and Alternative Medicine January 2000.  Washington State

Report of the Clinician Workgroup on the Integration of CAM    Page 39
Factual Chronology Of Legal Events Related to RCW 48.43.045
April 1993    The Washington State legislature adopted the “every
category of provider” mandate as part of the 1993 Health Care Reform Act.

April 1995    The Washington State legislature adopted the every
category of provider mandate in RCW 48.43.045. The statute was to be effective January 1, 1996.

August 1995    The Insurance Commissioner sent a letter dated August
18, 1995 to the CEO’s of all disability insurers, HCSC’s and HMO’s requesting the submission by September 15, 1995, of a time line and work plan for achieving an adequate network of every category of provider.

September 1995    Carriers submitted plans as requested by the Insurance Commissioner.

January 8, 1996    Carriers filed a lawsuit in Thurston County Superior Court, sub nom Blue Cross of Washington and Alaska v. Semi, to have a court decide the correct interpretation of RCW 48.43.045.

August 1996    Carriers sue the Insurance Commissioner in Thurston County Superior Court, asking the court to reverse the Declaratory Order and stay all enforcement of it.

September, 1996    Superior Court orders enforcement of Declaratory Order stayed until the court can decide whether the Commissioner interpreted RCW 48.43.045 correctly.

April-May 1997    Commissioner prepares for a facilitated meeting with providers and carriers to discuss clinical aspects of alternative therapies in health plans.

Report of the Clinician Workgroup on the Integration of CAM    Page 41
May 30, 1997    Insurance Commissioner supports a facilitated meeting of health plan medical director’s and representatives of alternative provider professions discussing clinical aspects of alternative therapies in health plans.
July 23, 1997    Federal district court denies the Commissioner’s motion to clarify the ruling.

July 30, 1997    Insurance Commissioner refiles the appeal to the 9th Circuit Court of Appeals.

June 18, 1998    9th Circuit Court of Appeals reverses the lower court and directs summary judgement be entered in favor of the state.

August 24, 1998    Ninth Circuit denies the plaintiffs petition for are-hearing, and rejects the plaintiffs state law arguments under 48.47.005-030, in addition to the ERISA claims rejected in it’s June 18 decision.
September 17, 1998    Plaintiffs notify Thurston County Superior Court they will file a “petition for Writ of Certiorari with the United States Supreme Court” from the decision of the Ninth Circuit.
November, 1998    Plaintiffs filed Writ of Certiorari with the US Supreme Court to review the lower court’s decision.
December 20, 1998    OIC filed a brief in response to the Plaintiffs petition in the US Supreme Court.

January 1999    US Supreme Court denies Plaintiffs petition for Writ of
Certiorari, leaving the decision of the Ninth Circuit Court of Appeals to stand. 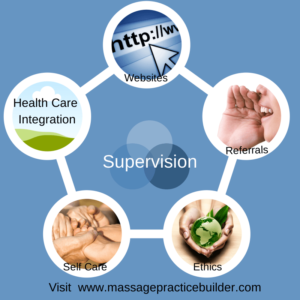